Best Racing Games to Play on your Mobile Phones 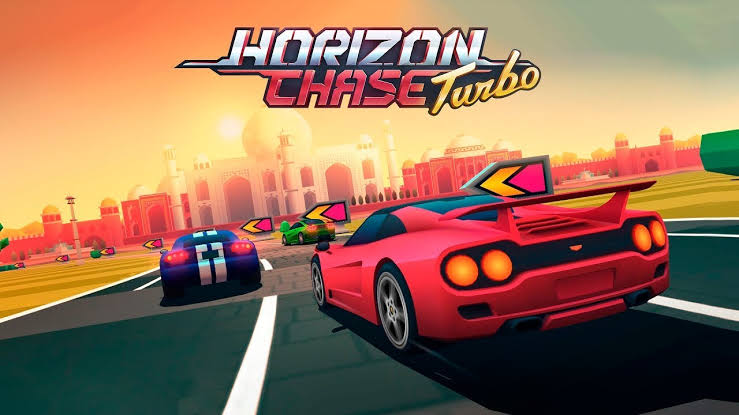 Long before the era of the hyper-realistic Rally Car or F1 Grand Prix simulations, racing video games underwent an arcade heyday with classics Cruis’n USA like Top Gear. If simply remembering those titles causes you to ache with nostalgia, Horizon Chase: World Tour is your throwback jam. From its synth-rock soundtrack to its gorgeously crisp graphics—rendered in the classic low-poly design—this mobile game is practically dripping with ’90s arcade style. Beyond just the aesthetic, this pastiche also more than holds its own against the contemporary racing games on this list. We thought the button turn, gas-pedal-only controls handled brilliantly as we zipped though the game’s 3rd person, street-level-view curves.

It may be two years old, but this is still the best top-down racing game you can play on your mobile device. In Reckless Racing 3, Pixelbite Games has masterfully combined outrageously fun drifting dynamics, intuitive button controls and an ever-moving—almost cinematic—overhead view. Even though Reckless Racing 3 has the slowest in-game speeds out of all the racers on this list, you’ll find sharp drifting (no easy feat to master) just as exhilarating as it is in zippier games. The “Gymkhana” obstacle course mode may be some of the most fun I’ve ever had on my phone. 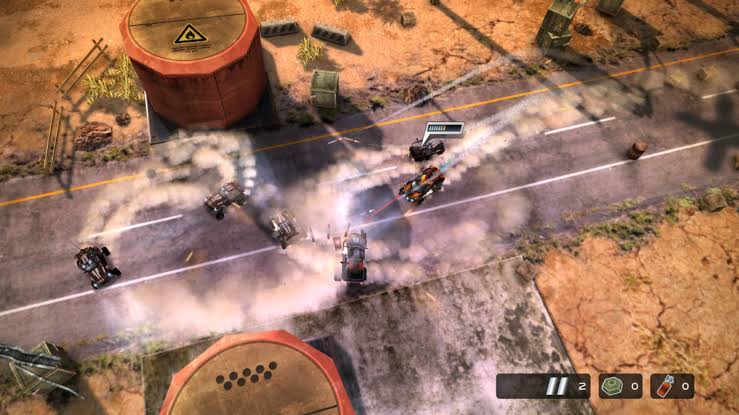 Sure, the single touchscreen joystick is initially a bit awkward, and the game is admittedly light on levels. But Death Rally‘s few shortcomings are quickly forgotten in the glee of gritty car-on-car combat (think Contra meets Mario Kart), and the sheer fun of upgrading your car with new abilities and weapons. There’s a certain moment you’ll learn to cherish in Death Rally; it’s when a better, faster driver is beating you… then at the final turn of the final lap, boom, you drop him with a barrage of raw firepower or a well-placed missile. Let that be a lesson, phone.

It’s no contest, Checkpoint Champion is the squirrelliest racer we’ve ever played. (If you’re like us, your out-of-the-gate driving inadequacies may remind you of flopping around in Surgery Simulator or QWOP) This game relies on a unique set of controls where your right thumb sends your car in a clockwise arc, left jolts you into a counterclockwise turn, reverse is not an option, and pressing down with both fingers blasts your car into turbo mode. Your goal is to beat the clock, moving from one checkpoint to the next—slowly mastering the doughnuts and hairpin turns you need to scramble across the maps in time. Trust us, be patient and knuckle through Checkpoint Champion‘s skyward learning curve. Your early frustrations will slowly transform into outright checkpoint addiction.