Those days are gone where in you had to step out of your home just to play with your friends. All that you will need is a PC and Internet connection. The forever growing virtual world has made your life a lot easier. From Facebook featuring some basic online multiplayer games to the actual real time multiplayer games, the gaming world has evolved to a great extent. Now, with tons of online multiplayer game options, deciding which one to play has become a tough task to do. And so, we have come up with some top-rated games which you will surely enjoy playing with your friends.

Check out these best online multiplayer game for pc 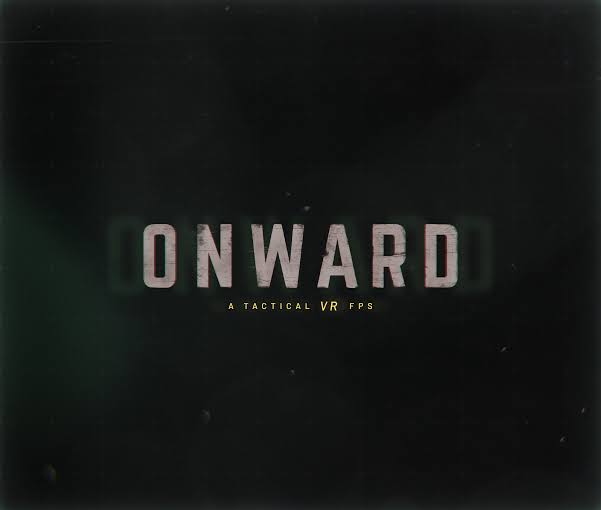 Onward, published and developed by Downpour Interactive is a game similar to Counter-strike is basically a shooter game consisting a team of 2 comprising 5 members each fight over certain targets to accomplish their goals. To win, you will have to be confident about co-ordination skills, leadership skills and communication skills.

Worms has been in the league from quiet a long time and WORMS W.M.D is one of its recent launches released on August 23, 2016 developed by Team17 Digital Limited. As the name says, WORMS W.M.D is a massive destruction game equipped with some latest and stylish weapon. Comprises a four-player team each, one at a time crying to clear the levels and causing destruction to the opponents using explosives.

Overcooked 2 is a cooking game in which you and max 3 of your friends can take part. The game begins with cooking and ends at serving. To gain points you will have to attend all the customers coming to your restaurants before the timer runs out. The key to win this game is Don’t panic, work calmly.

Battlefield 1 launch on 21 October, 2016 developed by D.I.C.E and D.I.C.E Los Angeles is a shooter game which will give you a sneak peak of World War 1 as the concept is thoroughly relevant to as that of World War 1. It supports the multiplayer mode up to 64 people featuring some amazing graphics.

Hope this blog has helped you know more about some of the best online multiplayer game for pc. To know more, stay connected to us. Thank you for reading.

Games of the Decade: Destiny was at its best when we cheesed it